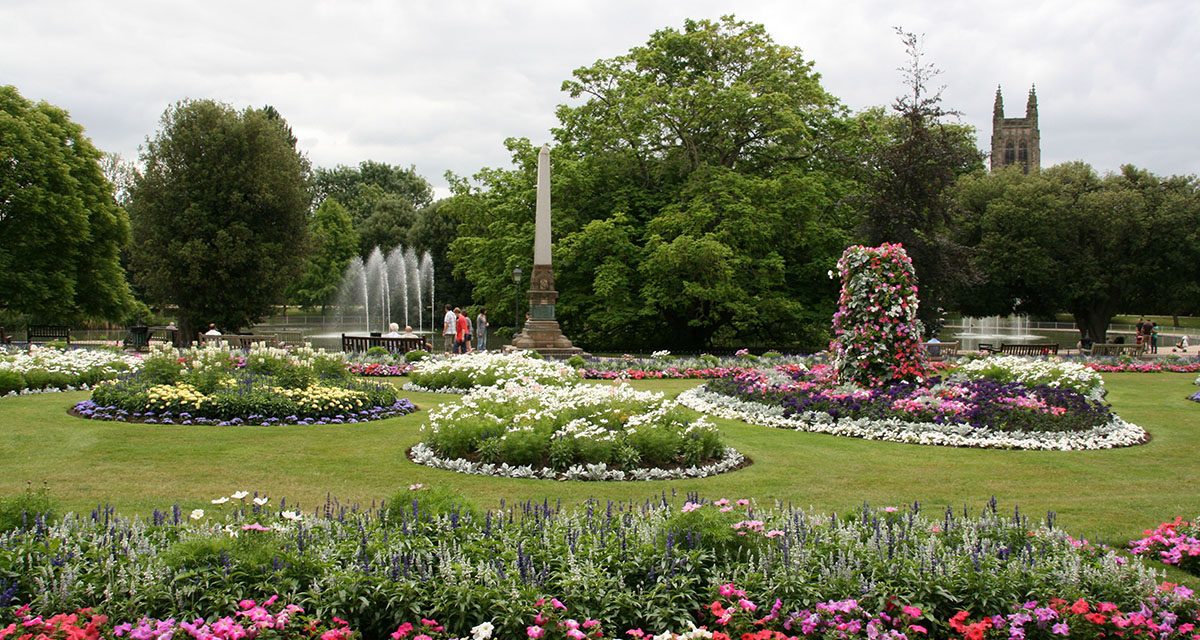 Central to the process of preparing a Neighbourhood Plan was the identification of overarching themes to help focus discussion about issues of local importance brought up by the consultations carried out in 2017 and 2018 across the town.

The Steering Group, supported by Kirkwells Planning Consultants, looked in-depth at each theme and the issues identified in Leamington under those themes. The Group co-opted additional members to work on each theme where residents had expressed an interest in being actively involved. Up to date evidence to support each theme was collated and policies developed to build the detail now contained within the Neighbourhood Plan. 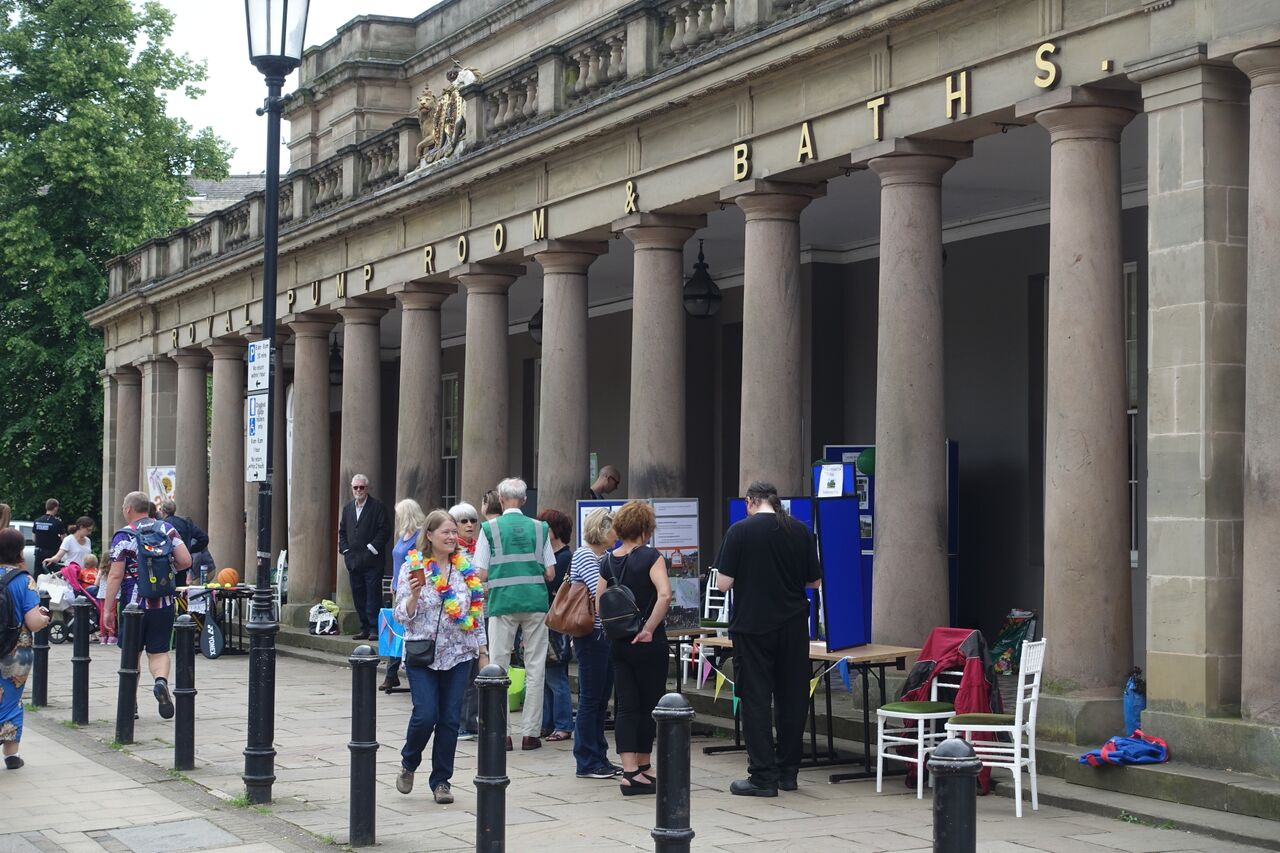 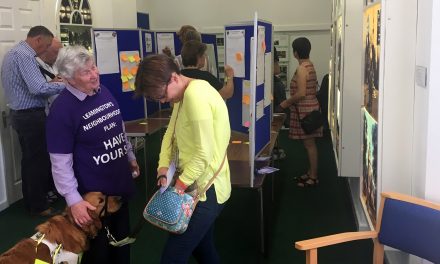