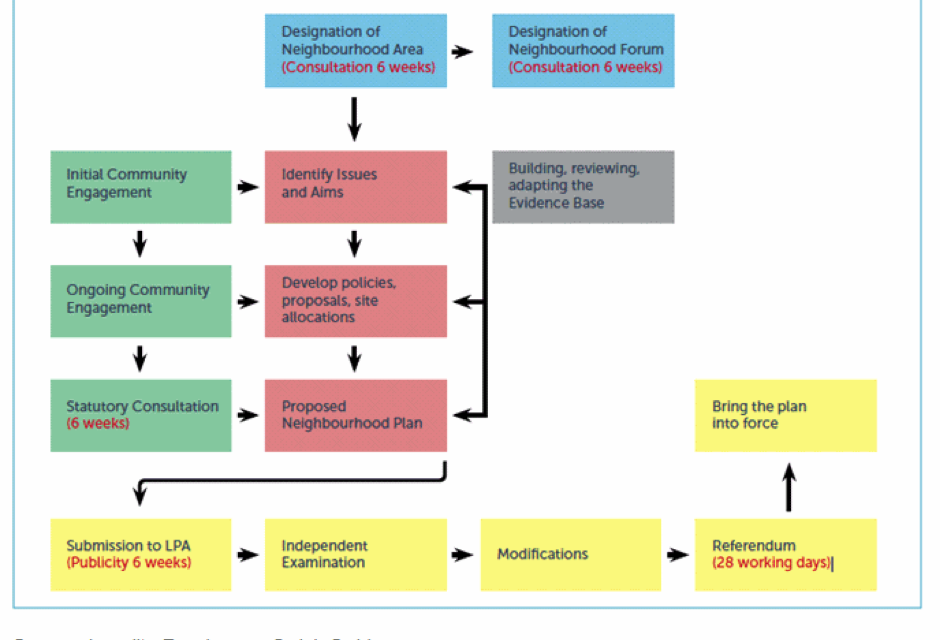 The Plan for creating the Neighbourhood Plan

Firstly, we designated the Neighbourhood Area to be that area which lies within the official boundaries of Royal Leamington Spa. We then conducted initial community engagement from November 2016 – August 2017, out of which came the main priorities for the next 15-20 years and which priorities underpin our five Themes. The Steering Group along with people with particular experience and skills in these five areas (and our planning consultant) have been working on formulating deliverable policies for inclusion in the Plan.

We have had discussions with various bodies and stakeholders regarding what we would like to do and what we can do to help deliver the priorities, and have held Focus Groups on the theme areas with the support of council officers and other professionals. The first draft was produced in January 2019 and was consulted on informally via this website, the town council website and 14 drop-in sessions held at locations across town.

Changes were made where appropriate and helpful based on the feedback received. The Regulation 14 draft went out to public consultation in July-August 2019 at local events, online and with hard copies available to view at the main library in the Pump Rooms, the Town Hall, Riverside House, Newbold Comyn Leisure Centre and Lillington Library. All responses received were reviewed and further alterations made where necessary.

The Regulation 16 draft public consultation was led by WDC and lasted for six weeks between Jan-Feb 2020. All responses received were shared with the Steering Group, our planning consultant and the independent examiner who was appointed in mid February.

The Independent Examination concluded on 30th March and stated that, with some text and map modifications, the Plan could proceed to referendum. The Local Planning Authority (WDC) agreed.

After a pause due to Covid-19, the Referendum is set for Thursday 6th May 2021 whereby all voters in Leamington Spa will be asked the following question: “Do you want Warwick District Council to use the Neighbourhood Plan for Royal Leamington Spa to help it decide planning applications in the neighbourhood area?” 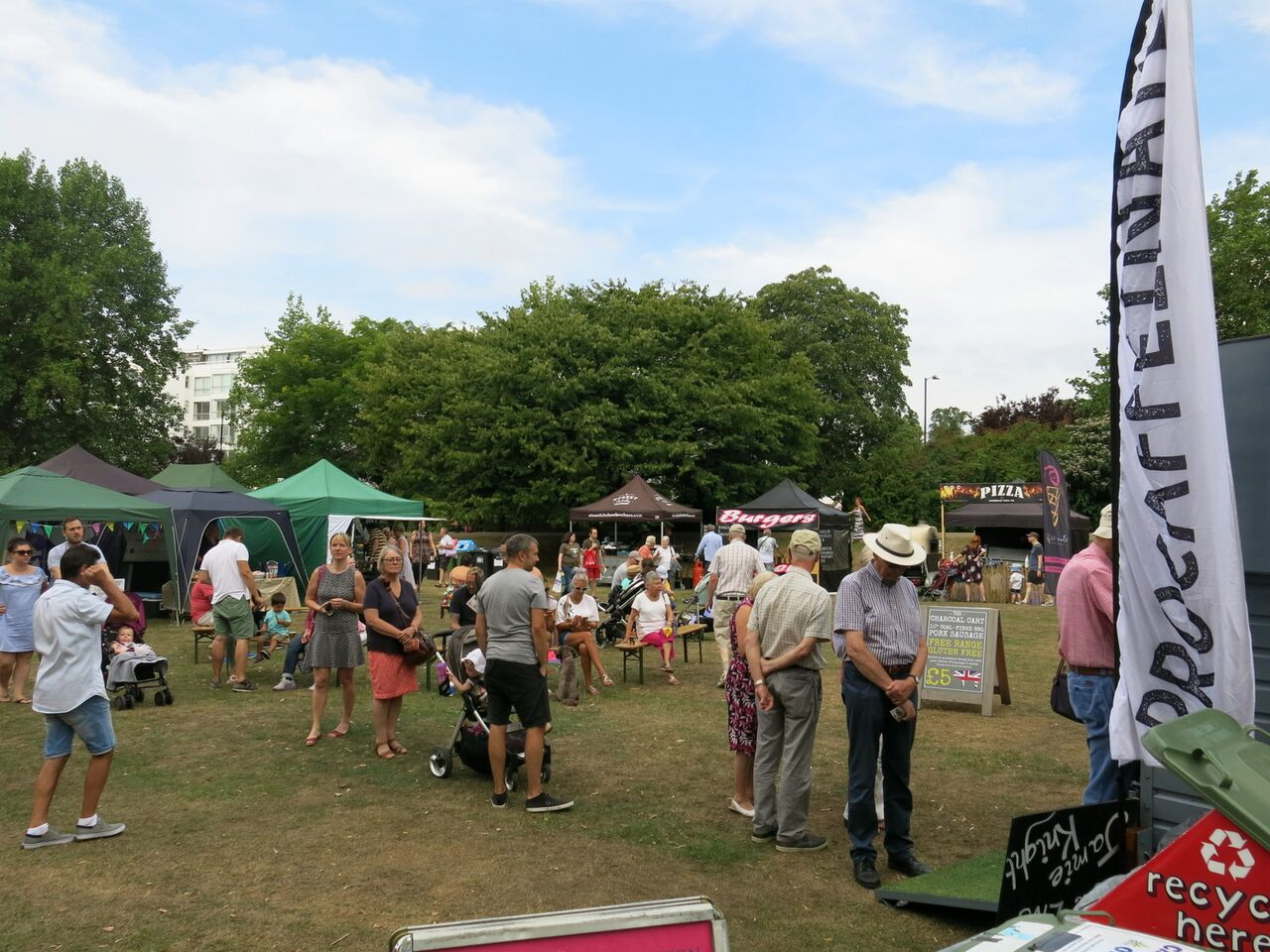 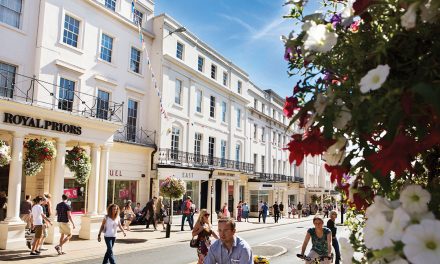 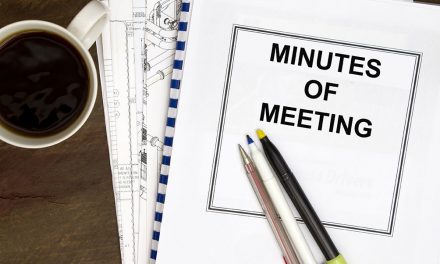 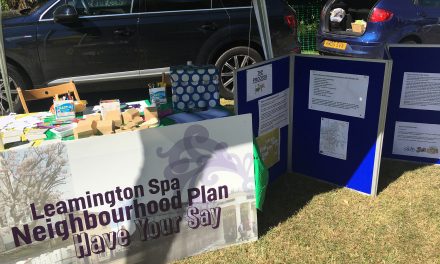 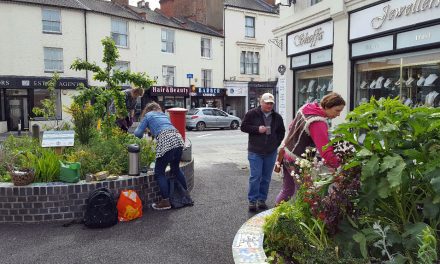