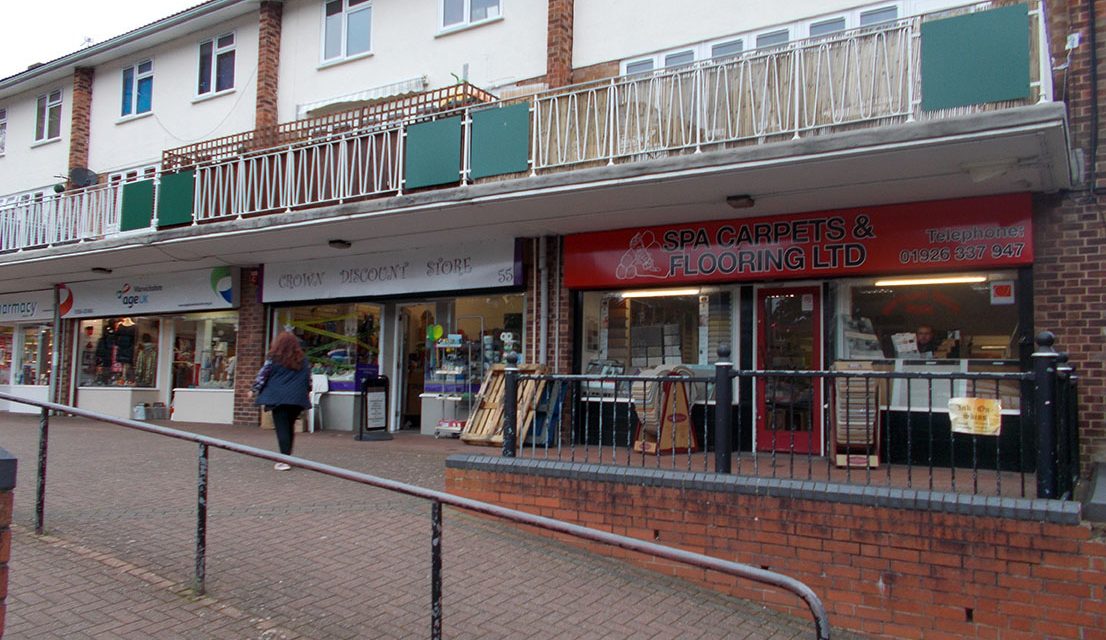 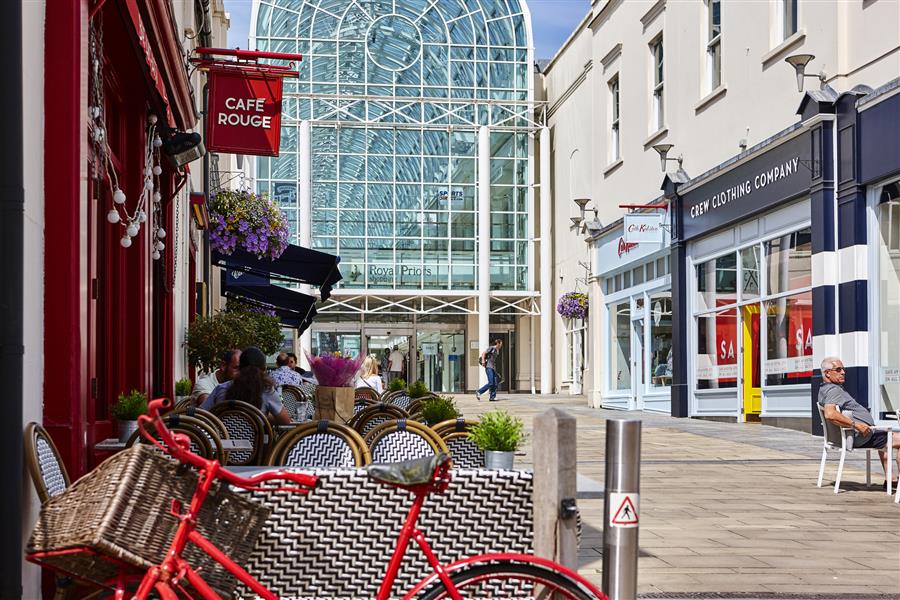 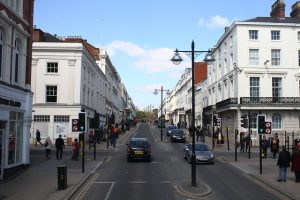 The traditional town centre where the chain stores and restaurants are based is on or around the Parade. The centre then extends across the river down Bath Street and Clemens Street into what is known as Old Town. Smaller, more diverse shops and businesses operate here.

Leamington is known for its wide range of independent retailers, boutiques, salons and cafes which sit side by side with large national retailers. We also have traditional markets, small local shopping areas, a thriving night time economy, an expanding creative industry and a Business Improvement District.

Competition is coming increasingly from out of town retail parks although Leamington, boosted by its independent and creative sectors, has proved fairly resilient so far. The scope for large stores in town is limited by its architecture and accessibility, and the way people use the town centre is changing as the way we shop continues to change. 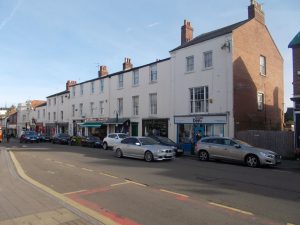 Here we looked at: 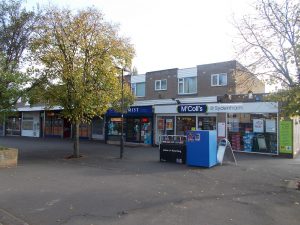 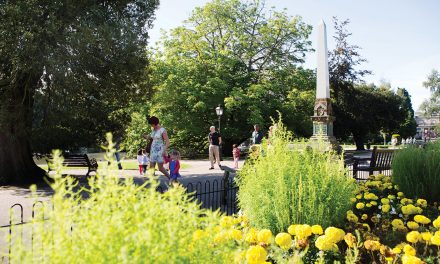 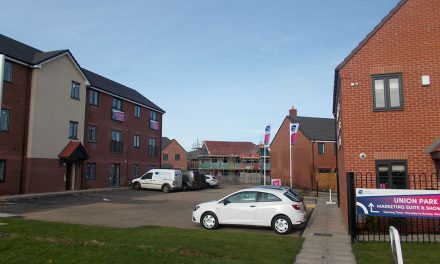 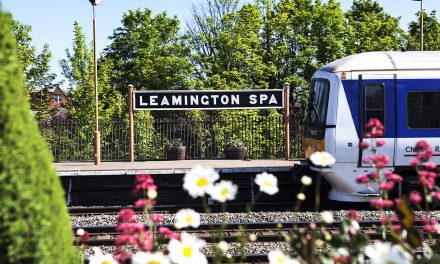 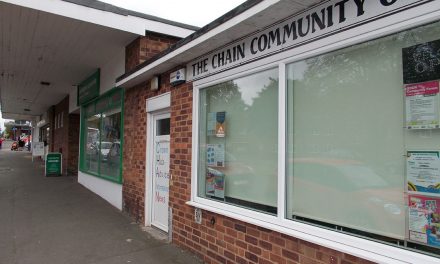