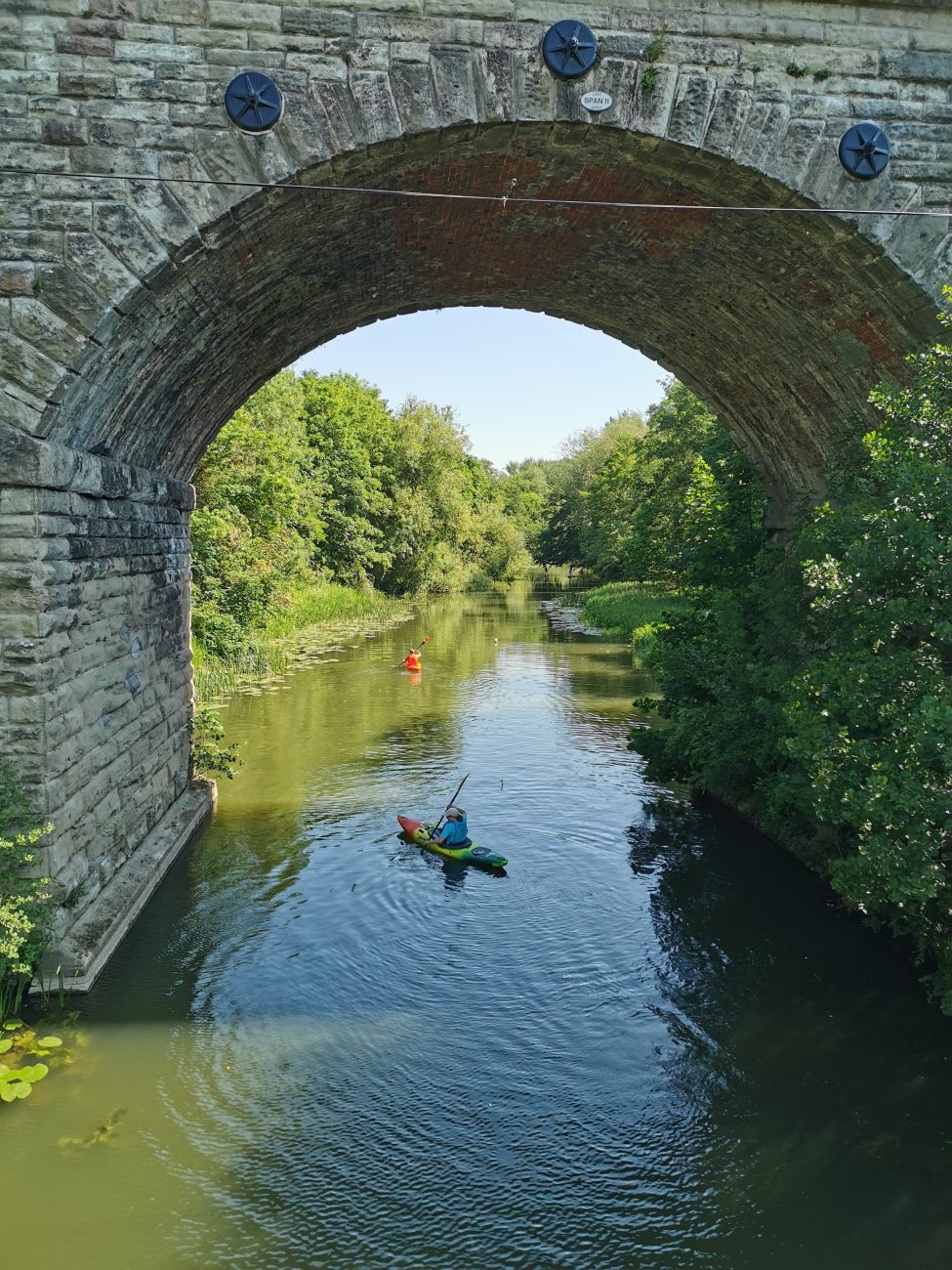 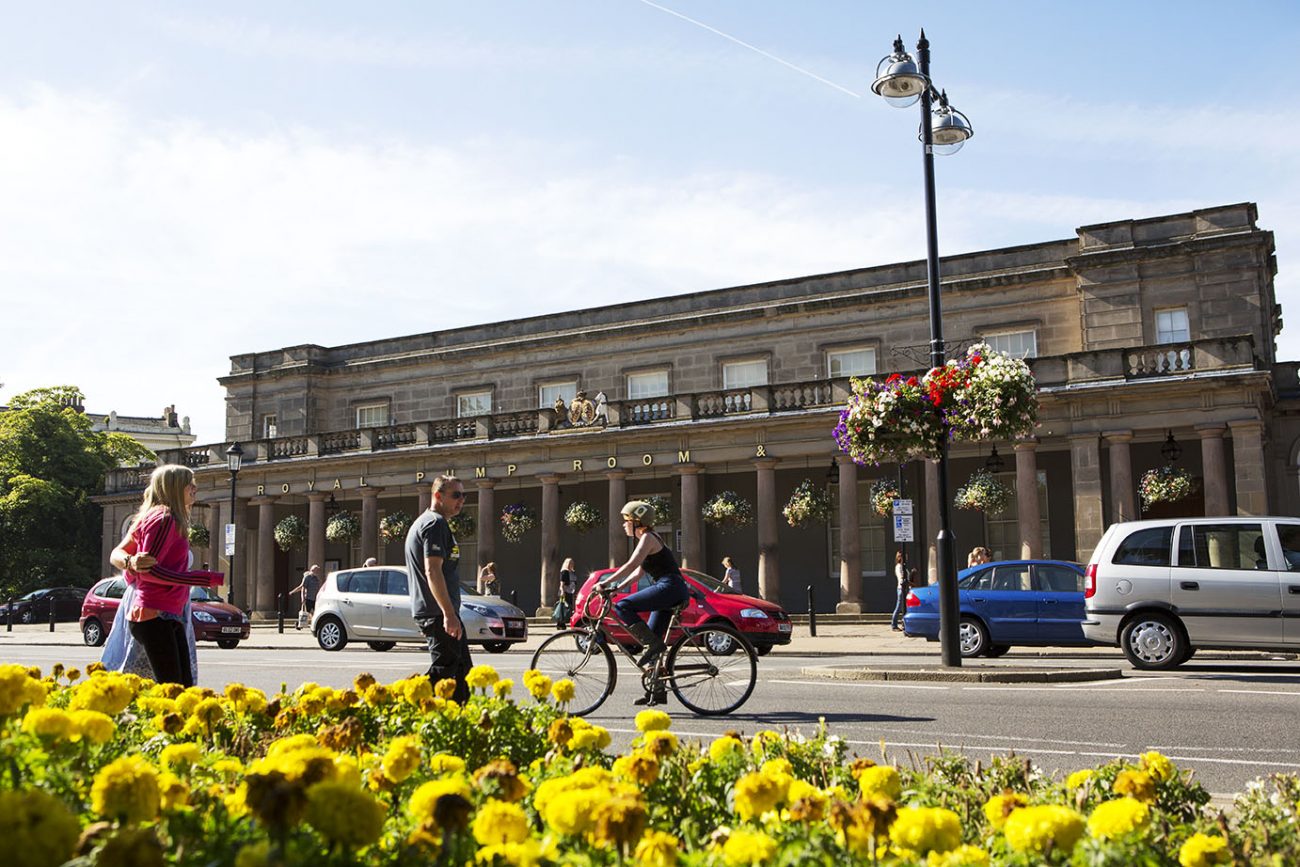 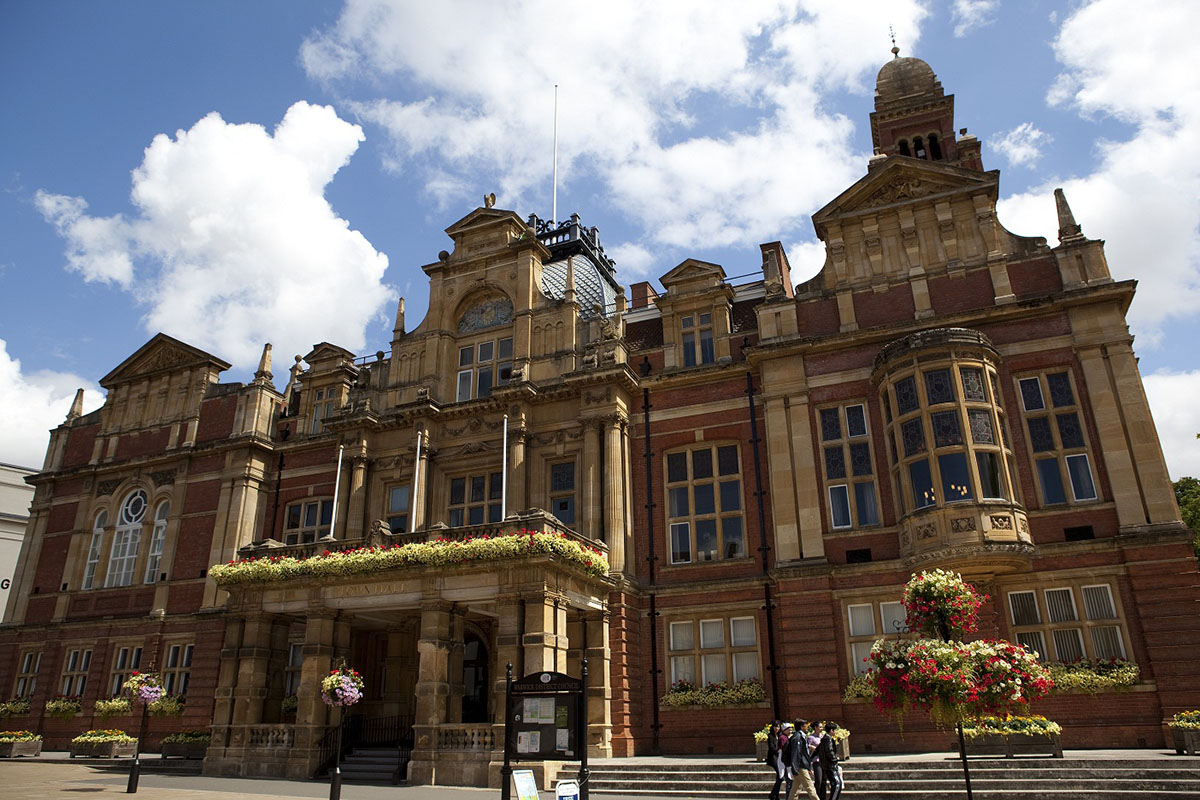 The Town Council and the Steering group will be monitoring the use and effectiveness of the Plan going forward and will be making progress with the supporting actions included in the Plan. These projects will be underpinned by the now 25% CIL monies the Town Council will be receiving from developments across town. 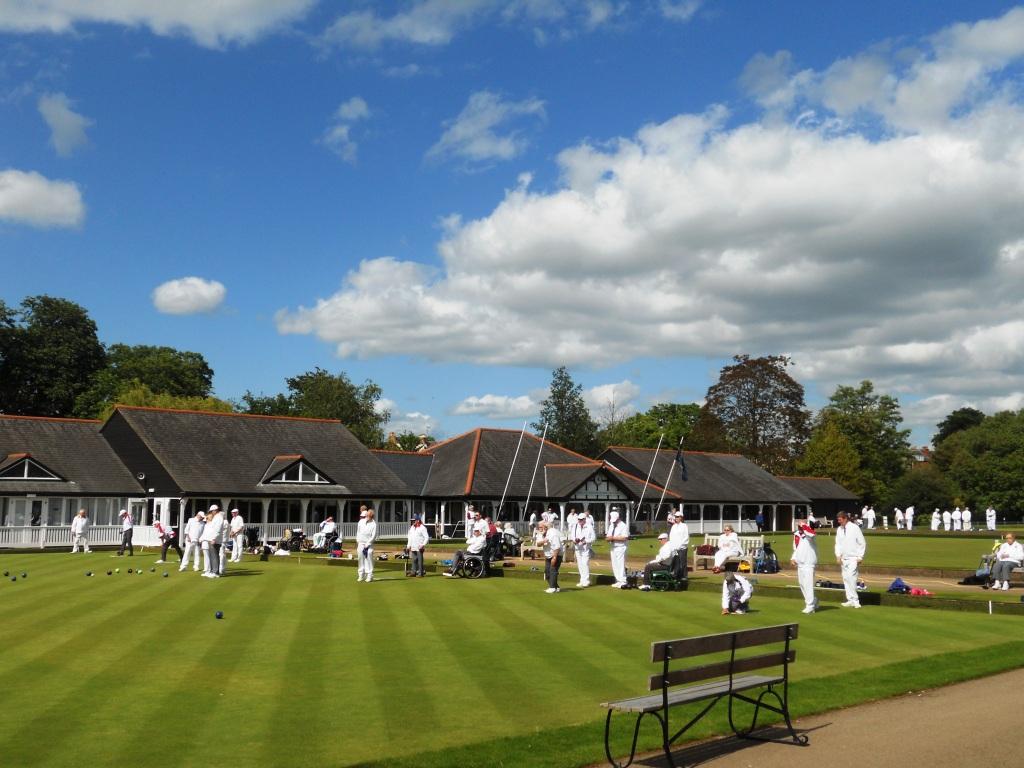 Parks matter – they make our lives greener and happier and contribute in no small...

There is little developable space within Leamington for house building on any large scale...

Leamington’s population is increasing and so is the number of road users. Some of its roads are...

The traditional town centre where the chain stores and restaurants are based is on or around the...

Leamington supports, promotes and enjoys many different types of cultural opportunities from...